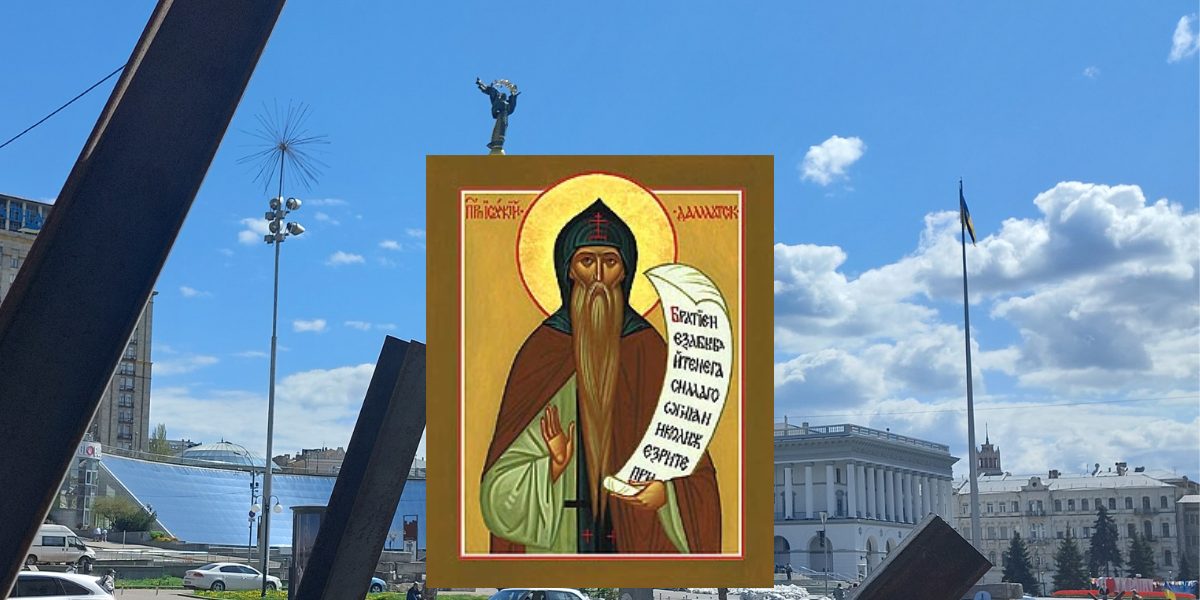 KPOCC A3YR (Cross Azure) was incorporated as a Ukrainian Beneficent Organization on May 30, 2022 A. D., the Feast of the great Saint and Monk, Isaac, Hegumen (Abbot) of the Dalmatin Monastery at Constantinople. He rebuked the heretical Arian emperor Valens and prophesied his defeat and death in war. He attended the Second council of Nicea which condemned Arianism forever, and died in the odor of sanctity in 383 A. D.

Saint Isaac is a wonderful patron of our organization, which forms part of the international family of Ordo Militaris Catholicus, an international effort of Catholics to defend Christians who are unjustly persecuted. As a Saint venerated in the Ukrainian Catholic Church and throughout the Orthodox world, he represents a unique point of common reference for a Christian life of virtue and holiness, having defended Christians against the heretic Valens, cared for the poor, and befriended the soldier Saint Dalmatus.

To read more about Saint Isaac, see his biographies at 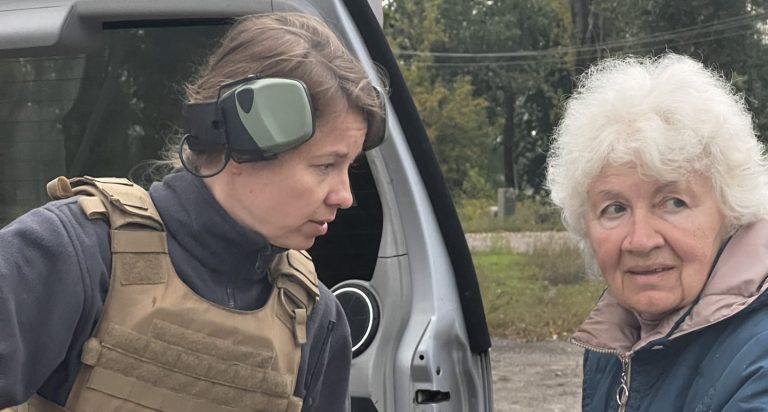 These photos were taken in the recently liberated Kharkiv and Donetsk oblasts, Ukraine. Hundreds of small villages like the ones seen below have been occupied by the Russian Federation forces for 7 months. During this time these people have experienced famine, thefts of personal items, and on the spot executions. Our volunteers delivered clothing, food,…

We are a volunteer humanitarian organization, registered in Ukrainian law to provide for the needs of those victimized and who are potential victims of Russian aggression. Our volunteers come from all around the world. We exist to serve the Ukrainian people. We seek no salary but want to give of our time, talents and treasure…. 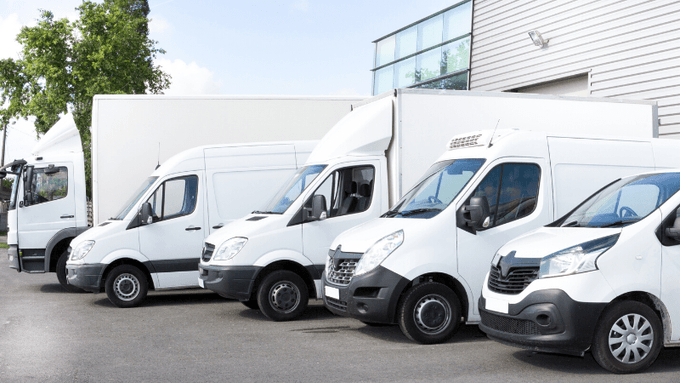 We are looking for a Truck(s) to bring IV Fluid and other essential life saving materials to hospitals and clinics on the Ukrainian Front. Transporting this material across borders requires that our Beneficent Organization own and operate the vehicle with our own volunteers. If you can donate such a vehicle as seen in this image,… 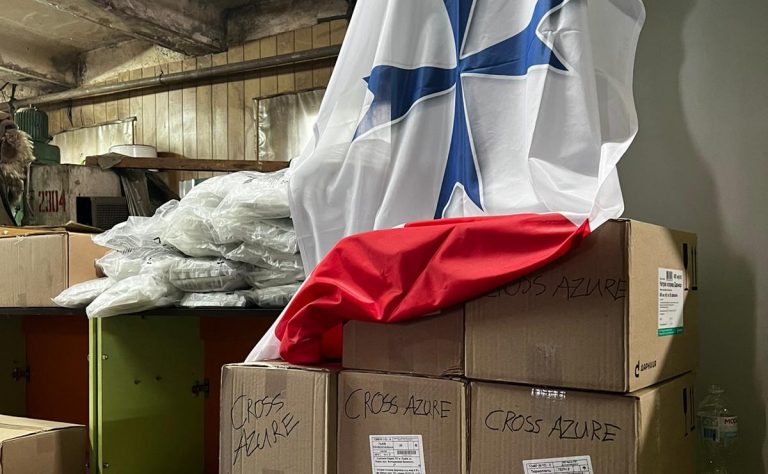 Cross Azure is honored and proud to be supporting a heroic band of US Military Veterans who travel into the highest risk zones distributing live saving medical supplies. They are currently distributing IV Fluid and related necessary supplies to save lives on the Ukrainian Front. — Ukraine has no blood supply, so many die because…

We use cookies on our website to give you the most relevant experience by remembering your preferences and repeat visits. By clicking “Accept All”, you consent to the use of ALL the cookies. However, you may visit "Cookie Settings" to provide a controlled consent.
Cookie SettingsAccept All
Manage consent

This website uses cookies to improve your experience while you navigate through the website. Out of these, the cookies that are categorized as necessary are stored on your browser as they are essential for the working of basic functionalities of the website. We also use third-party cookies that help us analyze and understand how you use this website. These cookies will be stored in your browser only with your consent. You also have the option to opt-out of these cookies. But opting out of some of these cookies may affect your browsing experience.
Necessary Always Enabled
Necessary cookies are absolutely essential for the website to function properly. These cookies ensure basic functionalities and security features of the website, anonymously.
Functional
Functional cookies help to perform certain functionalities like sharing the content of the website on social media platforms, collect feedbacks, and other third-party features.
Performance
Performance cookies are used to understand and analyze the key performance indexes of the website which helps in delivering a better user experience for the visitors.
Analytics
Analytical cookies are used to understand how visitors interact with the website. These cookies help provide information on metrics the number of visitors, bounce rate, traffic source, etc.
Advertisement
Advertisement cookies are used to provide visitors with relevant ads and marketing campaigns. These cookies track visitors across websites and collect information to provide customized ads.
Others
Other uncategorized cookies are those that are being analyzed and have not been classified into a category as yet.
SAVE & ACCEPT
×
Buyer info